Things to Know Before Hiring App Developers From India

If you’re wondering whether to hire an app developer from India, Then Here Are Some Stats to Consider First!

India is the fastest-growing market in the field of mobile app development. It sees an impressive revenue growth of 41% per annum.

It is closely followed by Indonesia and Albania, whose estimate revenue growth is 24% and 23%, respectively.

India ranks first on the global scale for its collective total of iOS and Android app downloads.  Next are The United States and the Republic of China who are following India very closely.

All these crucial stats help point out one clear thing – India has the most prolific market for mobile application development.

A Senior Official from Microsoft Once Stated That – “India is a land for quality and driven app developers.

Some of its best mobile applications, such as Iris, Pulse, Zomato, Paytm, and Flipkart, are clear examples. The success of each proves that it makes sense to hire app developer from India.

The goal of every company is to sell more of its business offerings and earn as much revenue as possible. Sometimes if the cost of creating new software is more, it puts an added strain on the company.

To avoid spending too much on app development, most top companies look to outsource their work to Indian app developers. India is an excellent name in offshore mobile app development and one primary reason for this is due to its cost-friendly pricing.

Take a Look at This Comparison –

Contrarily, if you choose to hire app developers from India, they will only charge you –$18-$40 for iOS apps and $20-$35/hour for Android applications.

Besides the cost, there are other good reasons why India ranks among the most prolific outsourcing centers. They are as follows –

If you choose to hire an app developer from India, you will also benefit from its impressive pool of software specialists.

Around 95% of app developers in the country are young (between 18-34 years), driven and consist of remarkable technical skills.

Plus, over 200000 app development graduates and master’s degree holders operate in the top-most IT companies around the country. They even possess a wide range of specializations- be it creating iOS, Android, or even a hybrid mobile software!

The country is also known for following the best International Standards and Practices. They encourage their app development team to adopt all quality certification standards.

Some of Them Include the Following

In the field of technological advancement, India is also the fastest-growing countries in the world. The geographic spread of its IT industry has even reached Tier II and Tier III cities.

Read Also: What is the Indian App Developers Cost?

India is a country where you will find 75% of the top-most CMM level companies operating. It also consists of a similar number of world-renowned ISO-9000 companies. This makes it one of the most favorable regions for the IT sector.

The country holds a 52-55% share in outsourcing, and this is mainly due to its low cost but best-in-quality app developments. Furthermore, most business runners want to associate with a quality remote team to improve their products and services genuinely. So, if you’re going to hire an app developer, India could be an excellent choice to consider.

Statistics point out that.

To achieve all this, hire an app developer from India does seem like the right choice. Experts working at top-app development firms deliver dedicated and comprehensive software solutions. Plus, their unending curiosity in creating newer and better-quality technologies allows them to achieve their goal in most cases.

The IT ecosystem in India continues to grow with quality education, training, and continuous research and development in newer technology fields.

Read Also: Why a Business Should Invest in Indian Mobile Apps Development

Due to this, a lot of foreign companies are looking to reap these benefits. They hire app developers from India to develop innovative software and gain the upper hand in the market. Also, by the looks of it, they haven’t been let down.

To answer the question – Is it a good idea to hire an app developer from India? The answer is YES; you very well can. 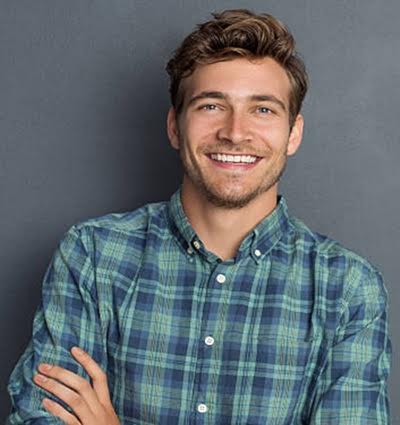 Connect with us n