In this digital world, everyone is dependent almost on their smartphones to perform their daily chores whether it is ordering food, booking a cab or performing banking transactions or other deeds. People prefer to access mobile apps to make use of products and services instead of visiting companies websites. And…[...]

If you are an owner of a successful app and desiring to redesign it. You may have several desired goals rather than redesigning it, like improving the application’s UX experience and switching to modern technology. But how will you know if the changes will be adopted by the audience warm-heartedly…[...]

In this present era of digitalization, a mobile application is one of the primary necessities for today's modern-age businesses to stand-out in the industry, including even the top Indian app developers of the market are swapping towards mobile applications rather than the ordinary websites. The applications developed through cross-platform are…[...] 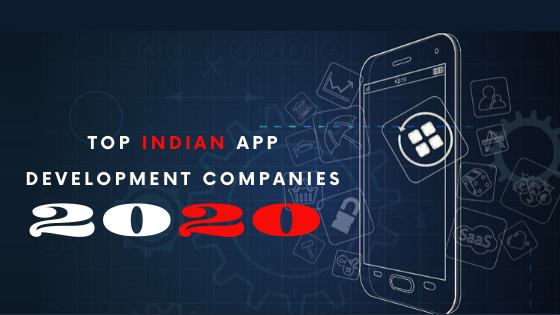 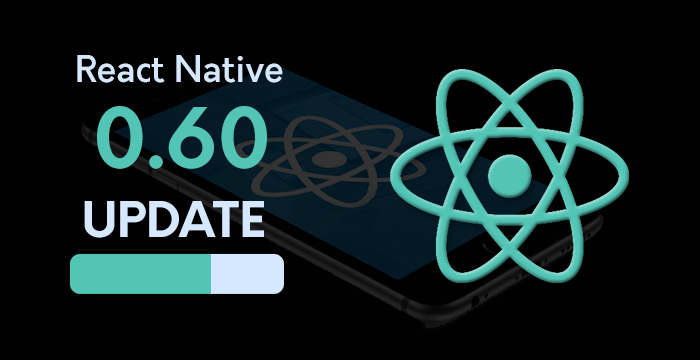 The React community has recently launched a new command - React Native Doctor. The React Doctor is invented not to help you with starting off but, also to aid troubleshooting issues and automatically fixing errors. The React Native doctor command…[...] Read more... 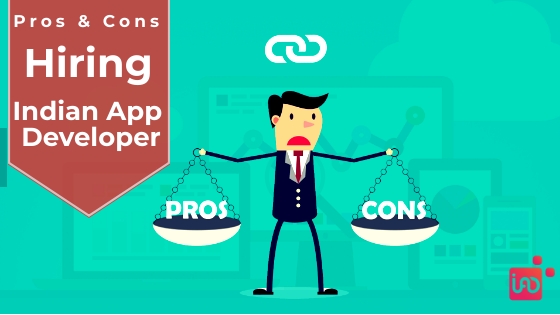 Pros and Cons of Hiring an Indian App Developer

Did you know 80% of the US and European companies consider Indian app developers to outsource their projects? Yes! India has indeed become one of the most favorable global outsourcing destinations.

You must be wondering how do I create an app? How to make an app in 3 easy steps? and more. Well, these are all clickbait articles that are present on the internet to sell you a tool that creates an app online for few bucks but require…[...]